Anna is a passionate filmmaker and  an efficient producer.

Since her childhood, Anna (33) knew that the world of movies would become an indispensable part of her life and career.

Anna has been active in the film production business for over 11 years.

She studied Media Science at Potsdam University and then finished her Master studies at Berlin Humboldt University.

Already during her studies, she defined her focus on Film Aesthetics and Psychoanalysis and produced several films as a director. Anna successfully managed to combine her study, career and a mother role.

She worked as a TV editor in Berlin and  produced image films for various companies and  private entrepreneurs.

Later Anna  became a line producer and of numerous international film productions (music videos, documentations, features), in which she also established herself  as a producer abroad.

under the association mitzva e.V., which she led as creative director. Under her direction and production, 8 short documentaries were made, portraying different facets of Jewish life today.
The project stands as an empowerment for people of Jewish origin and successfully addressed the issue of Jewish identity today with documentaries, short feature film and

2021  she debuts as a feature film director with the short film To Meet Esther(18 min., drama), in which she draws viewers' attention to the fear of anti-Semitism that is still present and dominant in many families today, and is sucked in with mother's milk from generation to generation.

"Films open doors to ourselves.

A good film induces an emotional dialog with our ones.

My task as a filmmaker is to make the dialogue happen." 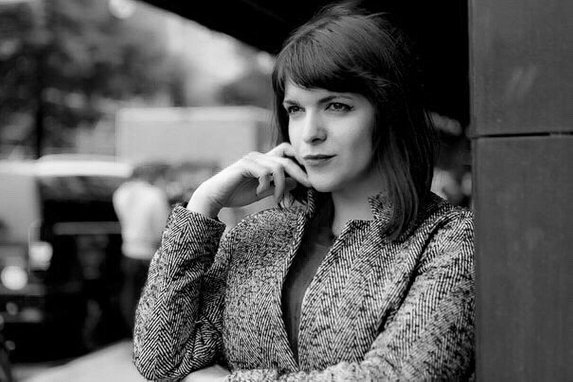