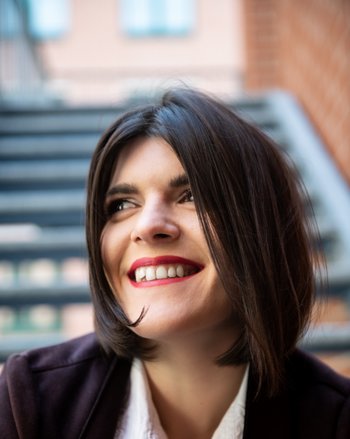 Marianna is 10 years old girl of Jewish-Russian descent, born in Germany, proudly presents her Jewish family tree at  elementary school. Contrary to her parents who are afraid of antisemitic attacks, she confesses to be Jewish. When she gets home, she tries to hide the poster from her parents. But the truth comes out and has an unexpected impact not only on her life, but on the life of many other people.

The film explores the problem of Jewish identity, whose right to religion and Jewish culture was suppressed for many years in Europe and especially in the Soviet Union. The fear of anti-Semitism was transmitted with the milk of the mother to the new generations, and so children today are often faced with the problem of their identity. Many live a double life and hide their Jewish identity even today in our seemingly democratic society. This issue, as well as the personal experience of the filmmaker, who experienced her double life as a child in Ukraine, formed the basis of the film.  The story of young, courageous Marianna and Eva, who was inspired by her, will help raise awareness. It serves for development of an open dialogue about the fear of antisemitism that was missed for hundreds of years. 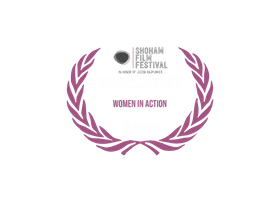 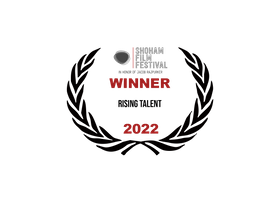 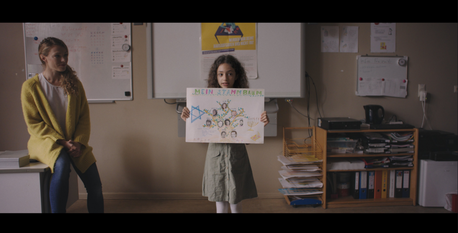 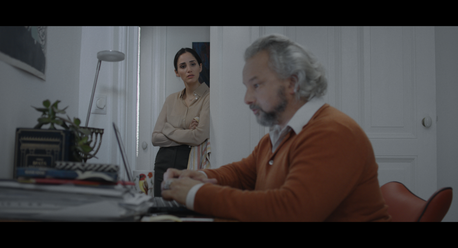 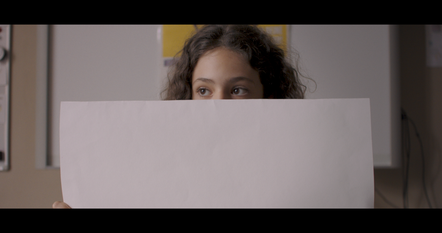 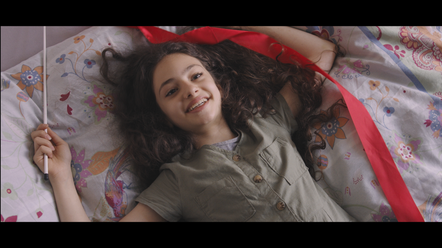 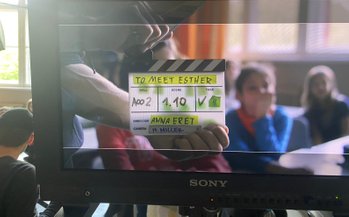 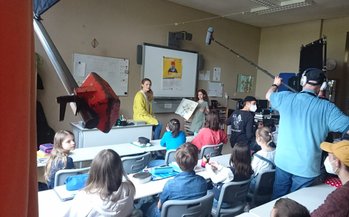 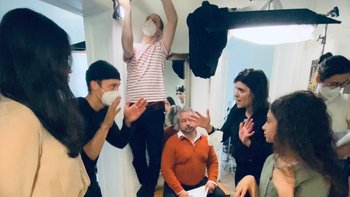 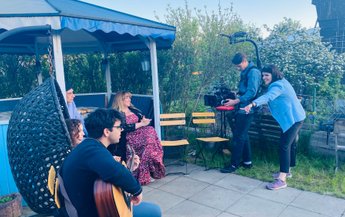 clients and cooperations with 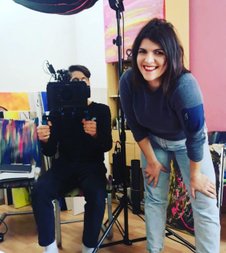 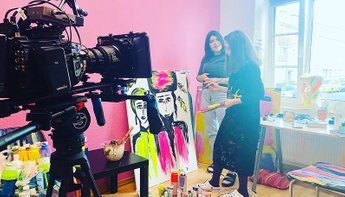 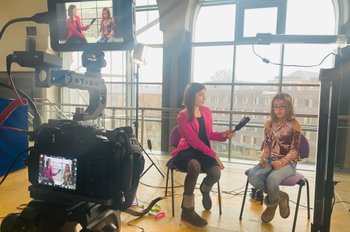 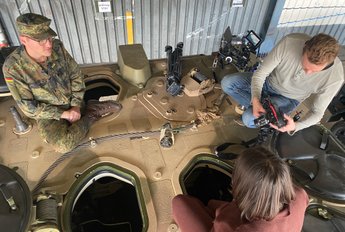 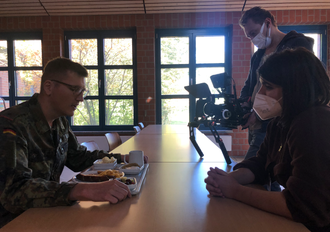 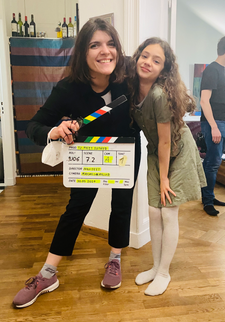 over 40 films as a film director

over 65 films as producer

working and executing in over 10 countries 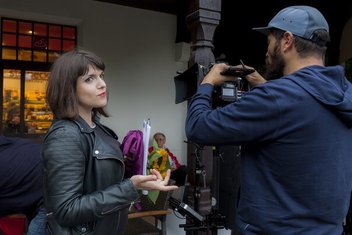 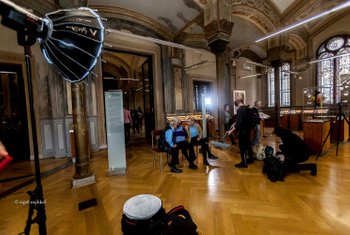 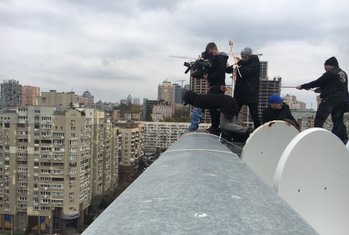 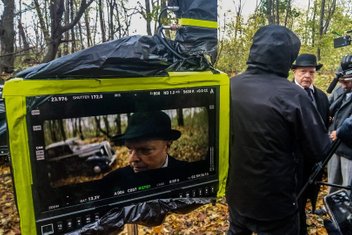 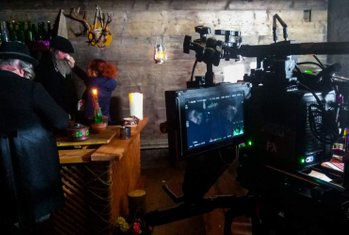 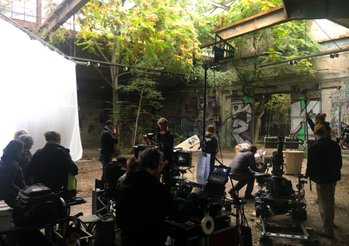